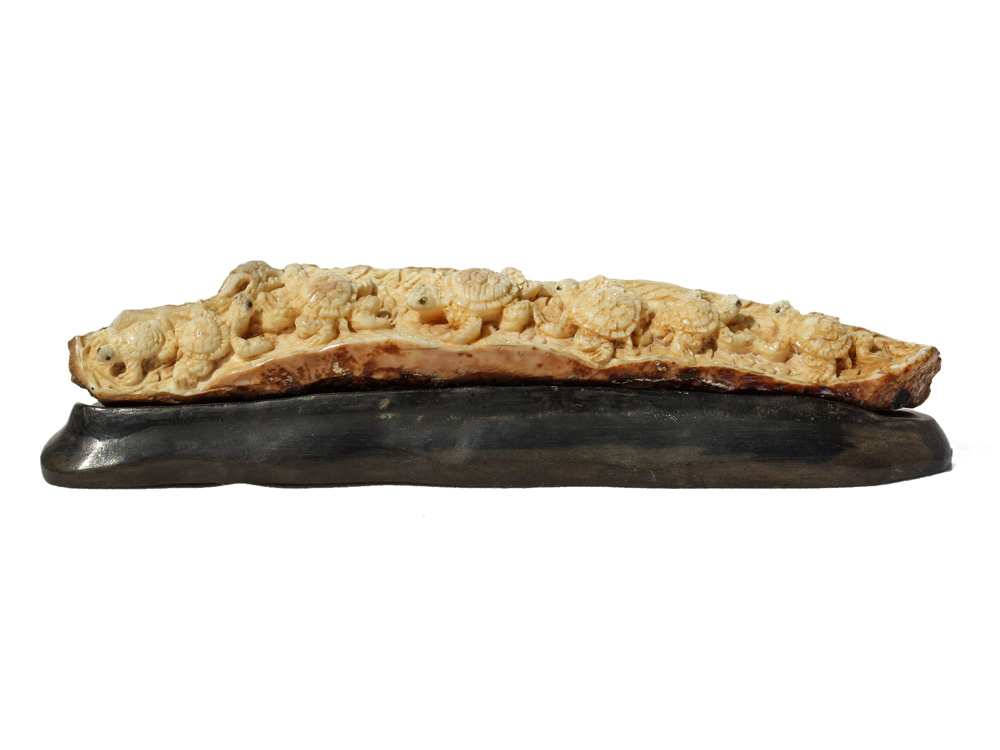 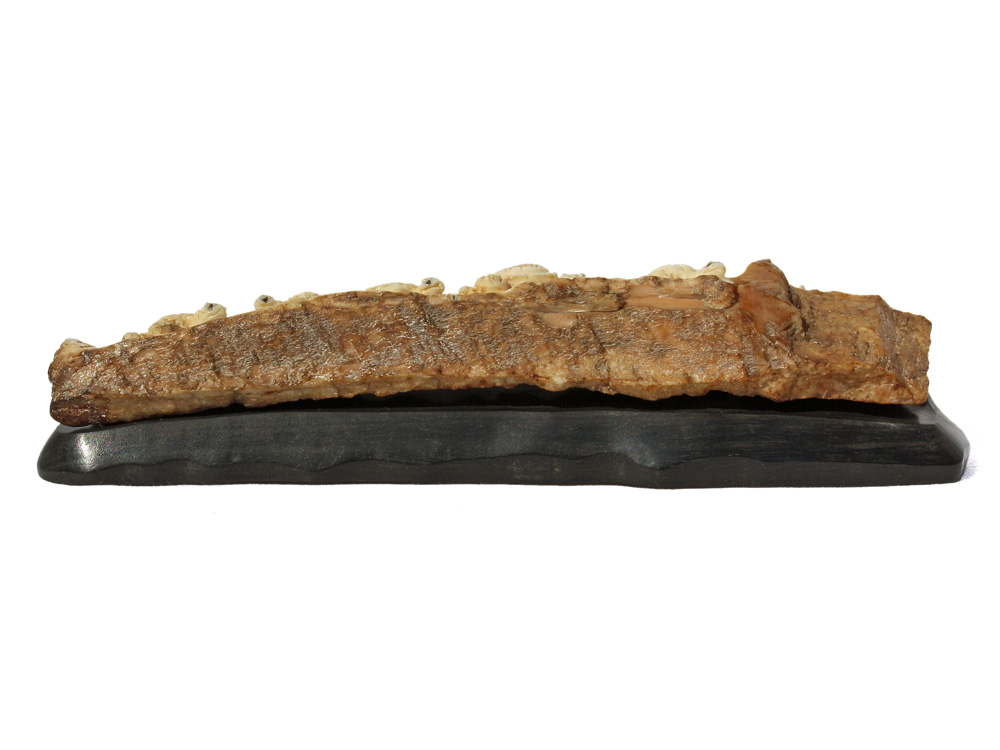 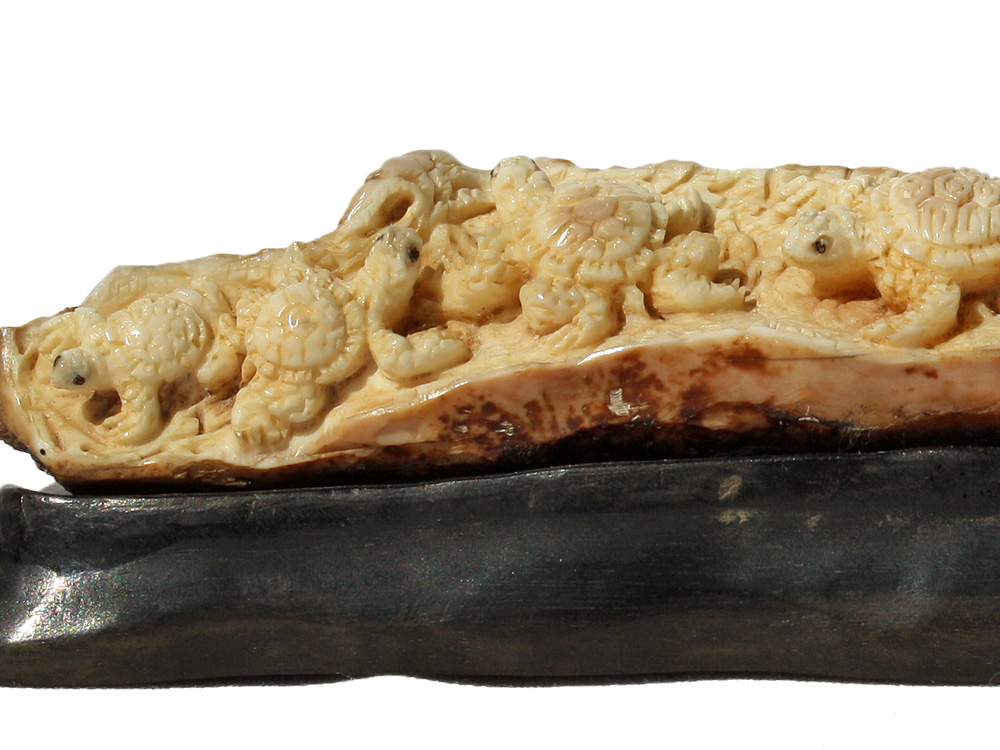 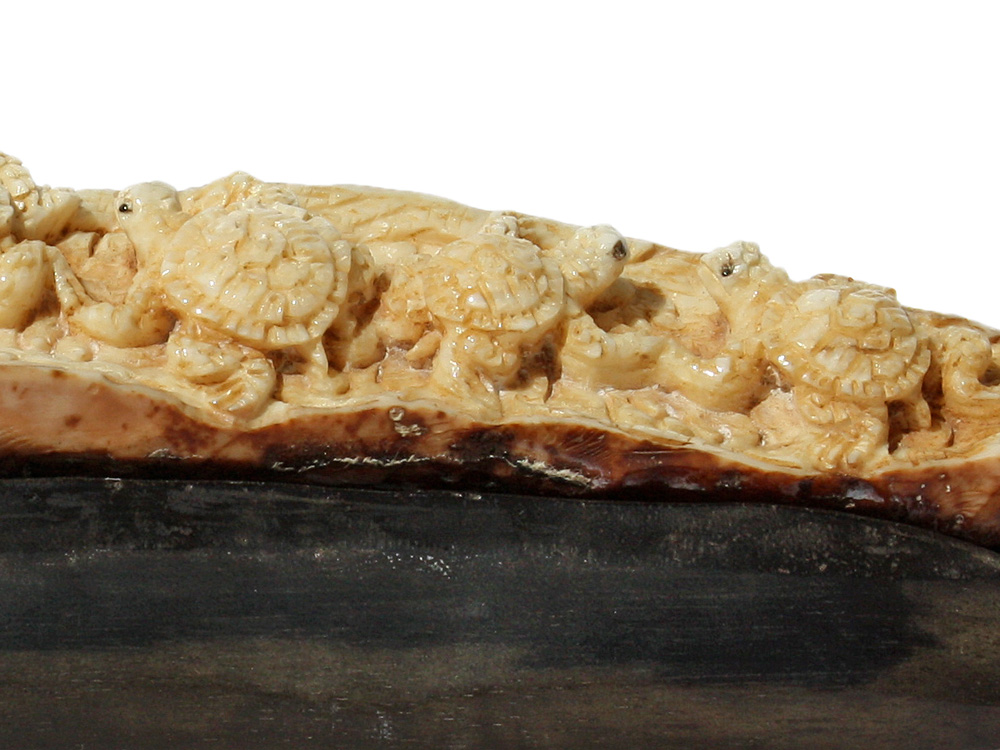 Turtle Trove Carving Ivory Carving – Detailed carving on ancient walrus tusk ivory artifact of newly hatched turtles making their way to the ocean. Nicely carved piece depicting the perilous scamper of newly hatched turtles as they make their way to the ocean. Things may not be better there, but that’s the way of nature. Very nice color in the ivory, the result of minerals in the area in which it was buried. Scoring marks on the ivory indicate that it was used as some type of artifact thousands of years ago. 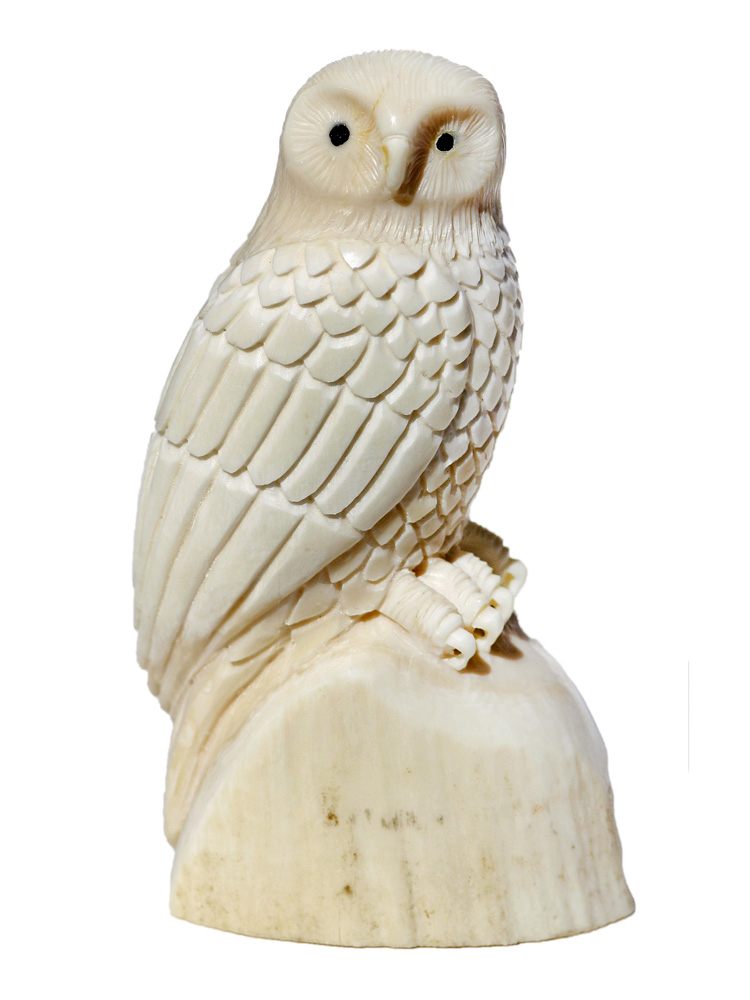 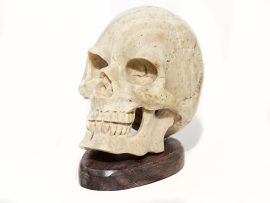 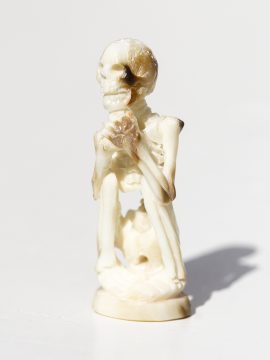 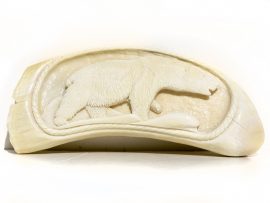